The 7 Best British Cars of all Time

When it comes to car culture, for such a small island, the UK has punched well above its weight when it comes to the production and design of cars. 1.72 million cars were rolled off the production line in 2016, the highest number since 1999. In addition to this, 1.35million vehicles were exported, a 10.3% rise which is a record for a 2nd consecutive year.

In Great Britain, we pride ourselves on the production of some of the finest cars across the world, many so aesthetically outstanding it would be fair to consider them mechanical pieces of art. The unbeatable performance and ground-breaking design is something many British vehicles pride themselves on.

So, without further ado, here are our choices for the 7 best British cars of all time... 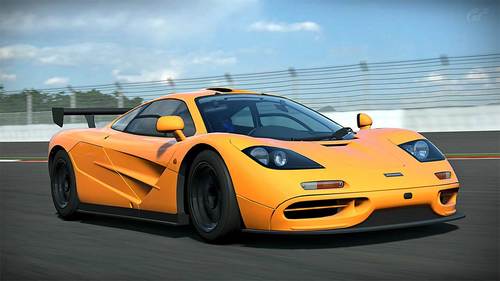 Designed by the great Gordon Murray, the McLaren F1 was created with one goal in mind- world class performance.

The McLaren F1 was the first car to have its engine wrapped in a gold foil, something which provides it with an excellent heat deflector. In addition to this, the driver seat is located in the middle of the car in a 1+2 layout, allowing the best weight distribution and providing the McLaren F1 with an authentic race car feel.

This 1992 masterpiece was clearly way ahead of its time, even today it can put most super cars to shame. This is some part down to its devastating performance, boasting a top speed of 240mph- something which drove the McLaren F1 straight into the record books.

In 1994, well respected British car magazine Autocar stated in a road test that "the McLaren F1 is the finest driving machine yet built for road, it will be remembered as one of the great events in the history of car".

It is no surprise to see this beauty in our top 7 best British cars list, as within popular culture it is known as quite possibly the best car ever created. 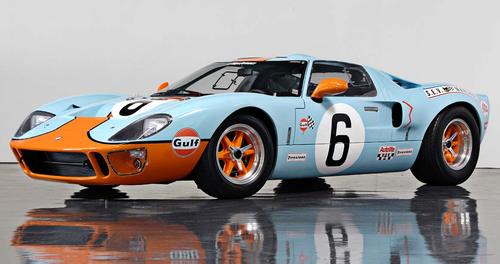 When Enzo Ferrari ruined Henry Ford's plans to buy Ferrari in 1963, Ford decided to get back at the Italian where it would hurt most- the race track. Cue the birth of the GT40, a world class vehicle fuelled by revenge. It was designed by a team of British engineers where the focus was to end Ferrari's run of wins at Le Mans.

The result was a hugely aerodynamic and powerful 4.7-litre V8 stunner. However, it was rushed into production and originally had a disastrous first year of racing, where Ferrari continued to dominate the track. Carroll Shelby was then brought in to rework the car and soon the victories rolled in. Henry Ford finally got his Le Man wins, with four consecutive victories from 1966 onwards in the 24 hour endurance race.

The GT40 will always have a place in British car history, noted as one of the most important racing cars ever created! 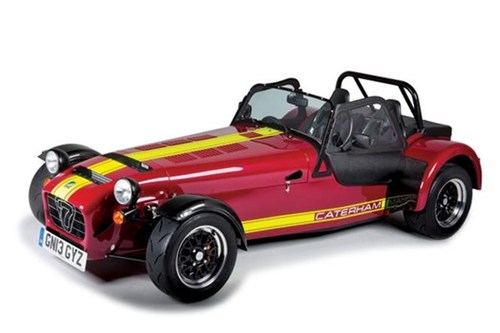 Launched in 1957 as a kit car, the Caterham Seven proved hugely fun to drive, offering amazing performance from a humble Ford saloon car engine. In 1973, Lotus wanted to move upmarket, producing fully built cars and therefore buying the rights to the Seven, a car which is still being produced today.

The Seven is arguably the best endurance design from Lotus founder Colin Chapman, who was obsessed with "weight". His philosophy was to add lightness to increase performance, where the success on racetracks proved his concept right!

Whilst there have been many different version or refinements. This best seller still offers great thrills, where it has the excitement and drive of a Go-Kart, yet with the bhp-per-tonne figure that can terrify even the hyper-cars of today. Long live the Caterham Seven!

The Jaguar E-Type leads the way when it comes to beauty and iconic status, helping define the swinging sixties. Even the legendary Enzo Ferrari himself lauded it as the most beautiful car to grace the planet.

However, the beauty of the E-Type isn't only skin deep. It has a sophisticated independent suspension, all-round disc brakes and a superb 265bhp 3.8 litre engine. The kind of performance levels you would expect from a supercar. Much like the McLaren F1, the E-Type was also ahead of its time with a 150mph top speed when most cars struggled to hit 60mph.

It is impossible to mention the top British cars of all time and not consider the Jaguar E-Type, something backed up by the people with 32 per cent of Brits voting it as the best car of all time. 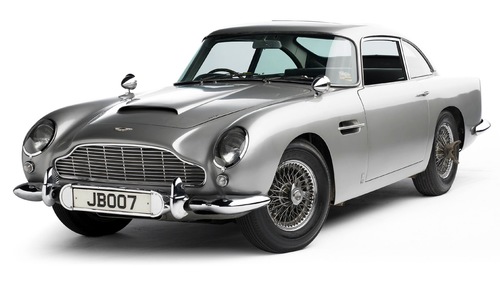 Regarded by many as the most beautiful Aston Martin ever produced, the DB5 had the performance to match with a 4.0 litre straight six producing 282bhp. What made it stand out from the similarly great DB4 was what occurred under the bonnet. The engine capacity was enlarged to 4 litres by increasing bore to 96mm. The DB5 also had three SU carburettors and significantly a full synchromesh ZF 5 speed gearbox.

Also unforgettably, the DB5 is potentially the most famous car in the world no thanks to James Bond, featuring in many of the films over the years. This lead to it being many schoolboy/girls dream car and with good reason. If it's good enough for Bond, it's certainly good enough for this list!

Whilst the McLaren 12C wouldn't get in many people’s top British Cars list, it is somewhat of a personal favourite, especially visually. The 12C is the first production wholly designed and built by McLaren since the F1. The 12C makes use of Formula-1 sourced technologies such as "brake steer", reducing understeer when taking fast corners.

DragTimes.com posted a YouTube video of a stock McLaren 12C accelerating from 0 to 60 mph in 2.8 seconds and from 0 to 100 mph in 6.0 seconds, whilst it has the third fastest lap around the Top Gear test track.

In addition to this, the 12C won "Best Supercar" in 2012 - showing the car has some real pedigree behind it. 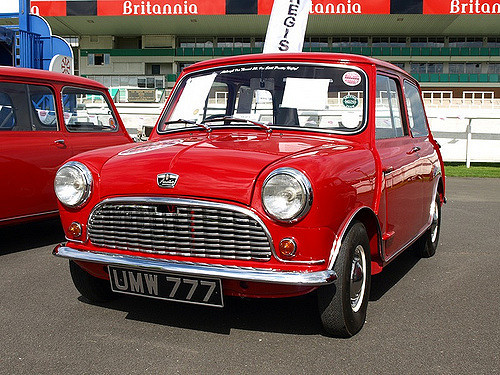 It was simply impossible to write about the best British cars of all time and not include the iconic Mini. Throughout its long lasting 41 year production the car became an icon of British innovation, a fashion accessory and a motorsport hero. Above all it was affordable to the motoring masses, something we can't say about others cars on this list.

When released in 1959, the Mini was almost too out-there for conservative Brits, with it only becoming fashionable after racing drivers and celebrities started to drive them. One of these racing stars was John Cooper, who realised the Minis potential in motorsport and after some tweaks increasing power- the Mini Cooper was born!

Minis were once as common as lamp posts on UK roads. You could get them in convertible, estate, van and pick up varieties. However, despite still dominating motorsport they are somewhat of a cherished classic upon British roads.

The Mini is undoubtedly one of the most influential cars ever built, lasting for decades with barely a change to design in the process. Everything about the Mini is simply ingenious!